I'm a intuitive artist inspired by and confused by life. By combining art and meditation with a flow-of-consiousness style, my process becomes an vision quest and an escape into a world of symbols and color. I stop here occasionally to unravel my mind. 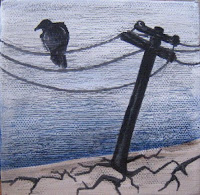 First completed image of year 2010! Somehow, without consciously choosing to go there, I landed in the middle of an apocalyptic vibe. Not too surprising since mainstream media has been going crazy with this stuff for a while now. I started buying into the serious possibility of society collapsing around 2005. One reason I moved back to NY the winter of 2007, was because of the possibility of not being able to cross state lines at some point. Martial law, I believe. I was reading a lot of alternative news. Whatever happens, I'd rather be in the same state with most of my family and friends. 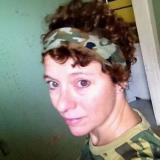 Spring Forward , 2012, acrylic on canvas, 12x12 I hosted an art gathering yesterday. Invited some artists-girlfriends over for an e... 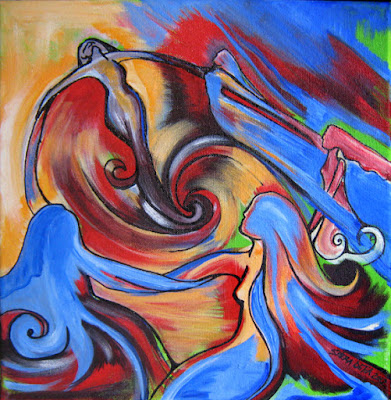